It seems that all the major superheroes out there are starring in their own movies — all but the Teen Titans. Robin is bound and determined to remedy that situation by becoming a star instead of a sidekick. With a few madcap ideas and a song in their hearts, the Teen Titans head to Hollywood to fulfill their dreams. Things soon go awry, however, when a super-villain plans to take over the planet — putting the very fate of the young heroes on the line. –  Warner Bros. Pictures

END_OF_DOCUMENT_TOKEN_TO_BE_REPLACED

Fueled by his restored faith in humanity and inspired by Superman’s selfless act, Bruce Wayne enlists newfound ally Diana Prince to face an even greater threat. Together, Batman and Wonder Woman work quickly to recruit a team to stand against this newly awakened enemy. Despite the formation of an unprecedented league of heroes — Batman, Wonder Woman, Aquaman, Cyborg and the Flash — it may be too late to save the planet from an assault of catastrophic proportions.– Warner Bros. Pictures

After years of waiting Justice League is finally here on the big screen. So let’s see how this thing is.

END_OF_DOCUMENT_TOKEN_TO_BE_REPLACED When the city’s most feared gangsters are systematically eliminated, the Caped Crusader is blamed. But prowling the Gotham night is a shadowy new villain, the Phantasm, a sinister figure with some link to Batman’s past. Can the Dark Knight elude the police, capture the Phantasm and clear his own name? – Warner Bros. Family Entertainment

END_OF_DOCUMENT_TOKEN_TO_BE_REPLACED

Thrilled by his experience with the Avengers, young Peter Parker returns home to live with his Aunt May. Under the watchful eye of mentor Tony Stark, Parker starts to embrace his newfound identity as Spider-Man. He also tries to return to his normal daily routine — distracted by thoughts of proving himself to be more than just a friendly neighborhood superhero. Peter must soon put his powers to the test when the evil Vulture emerges to threaten everything that he holds dear. – Sony Pictures Releasing

END_OF_DOCUMENT_TOKEN_TO_BE_REPLACED

Before she was Wonder Woman (Gal Gadot), she was Diana, princess of the Amazons, trained to be an unconquerable warrior. Raised on a sheltered island paradise, Diana meets an American pilot (Chris Pine) who tells her about the massive conflict that’s raging in the outside world. Convinced that she can stop the threat, Diana leaves her home for the first time. Fighting alongside men in a war to end all wars, she finally discovers her full powers and true destiny. – Warner Brothers

END_OF_DOCUMENT_TOKEN_TO_BE_REPLACED

In the near future, a weary Logan cares for an ailing Professor X in a hide out on the Mexican border. But Logan’s attempts to hide from the world and his legacy are up-ended when a young mutant arrives, being pursued by dark forces. – 20th Century Fox END_OF_DOCUMENT_TOKEN_TO_BE_REPLACED

There are big changes brewing in Gotham, but if Batman (Will Arnett) wants to save the city from the Joker’s (Zach Galifianakis) hostile takeover, he may have to drop the lone vigilante thing, try to work with others and maybe, just maybe, learn to lighten up. Maybe his superhero sidekick Robin (Michael Cera) and loyal butler Alfred (Ralph Fiennes) can show him a thing or two. – Warner Bros

END_OF_DOCUMENT_TOKEN_TO_BE_REPLACED 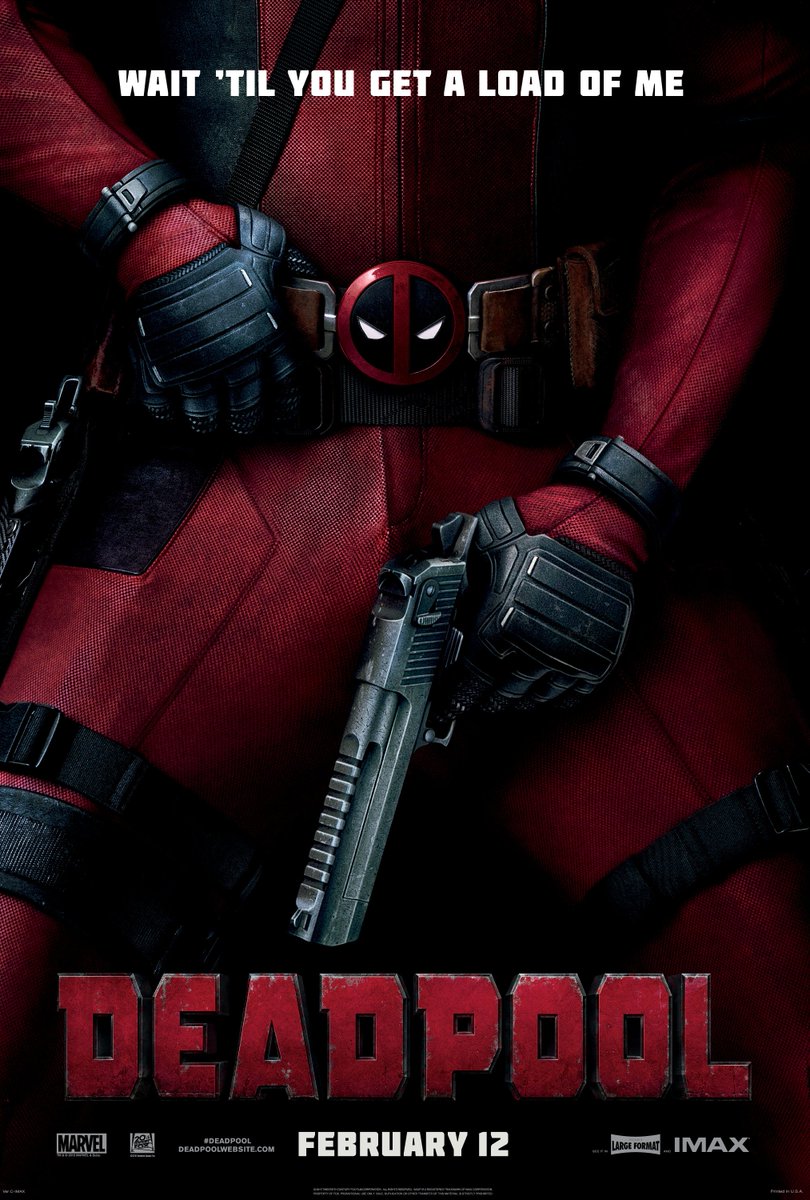 Based upon Marvel Comics’ most unconventional anti-hero, DEADPOOL tells the origin story of former Special Forces operative turned mercenary Wade Wilson, who after being subjected to a rogue experiment that leaves him with accelerated healing powers, adopts the alter ego Deadpool. Armed with his new abilities and a dark, twisted sense of humor, Deadpool hunts down the man who nearly destroyed his life. – 20th Century Fox