Olivia, Lucas and a group of their college friends travel to Mexico for one last getaway before graduation. While there, a stranger convinces one of the students to play a seemingly harmless game of truth or dare with the others. Once the game starts, it awakens something evil — a demon which forces the friends to share dark secrets and confront their deepest fears. The rules are simple but wicked — tell the truth or die, do the dare or die, and if you stop playing, you die. – Universal Pictures

END_OF_DOCUMENT_TOKEN_TO_BE_REPLACED

In 1892, legendary Army Capt. Joseph Blocker reluctantly agrees to escort a dying Cheyenne war chief and his family back to their tribal land. Embarking on a harrowing and perilous journey from Fort Berringer, N.M., to the grasslands of Montana, they soon encounter a young widow whose family was killed on the plains. The travelers must now band together to survive a punishing landscape that’s crawling with hostile Comanches and vicious outliers. – Entertainment Studios Motion Pictures

END_OF_DOCUMENT_TOKEN_TO_BE_REPLACED 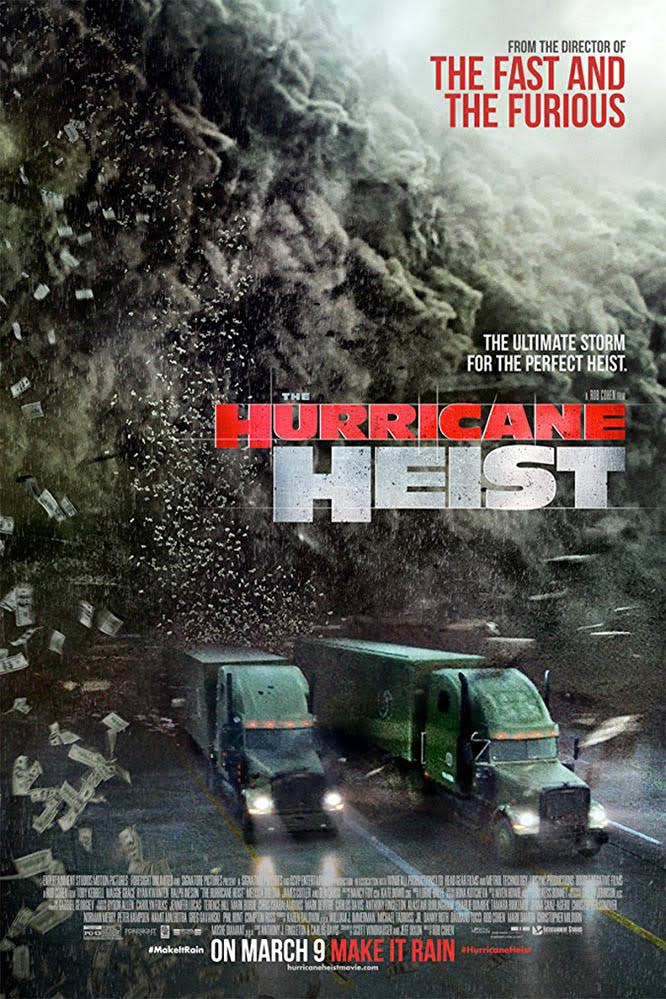 The rural town of New Hope, Ala., has a pair of super-sized problems heading its way: There’s a hurricane bearing down on the Gulf coastline, and there’s a team of 30 well-armed mercenaries intent on looting the local treasury facility. – Entertainment Studios Motion Pictures

END_OF_DOCUMENT_TOKEN_TO_BE_REPLACED

Orbiting above a planet on the brink of war, scientists test a device to solve an energy crisis and end up face-to-face with a dark alternate reality. – Netflix

So, something kind of wild happened yesterday. Recently there had been rumors about “God Particle” aka Cloverfield 3 swirling around. This movie was supposed to come out in theaters in April, then rumors speculated it would go straight to Netflix but nobody knew anything else. We didn’t even have a title or any sort of promotional material. That all changed last night. Super Bowl trailers are fairly common but wow. The trailer came out last night during the game, the title was revealed to be The Cloverfield Paradox. The release date was revealed also, directly after the game on Netflix. That’s unprecedented. The Cloverfield franchise is known for their bold marketing techniques but this one must take the cake. Nobody knew anything about the movie until like 3 hours before it was released. Say what you want about the film itself but the marketing was incredible. The Cloverfield Paradox gave me a reason to care about the Super Bowl.

END_OF_DOCUMENT_TOKEN_TO_BE_REPLACED 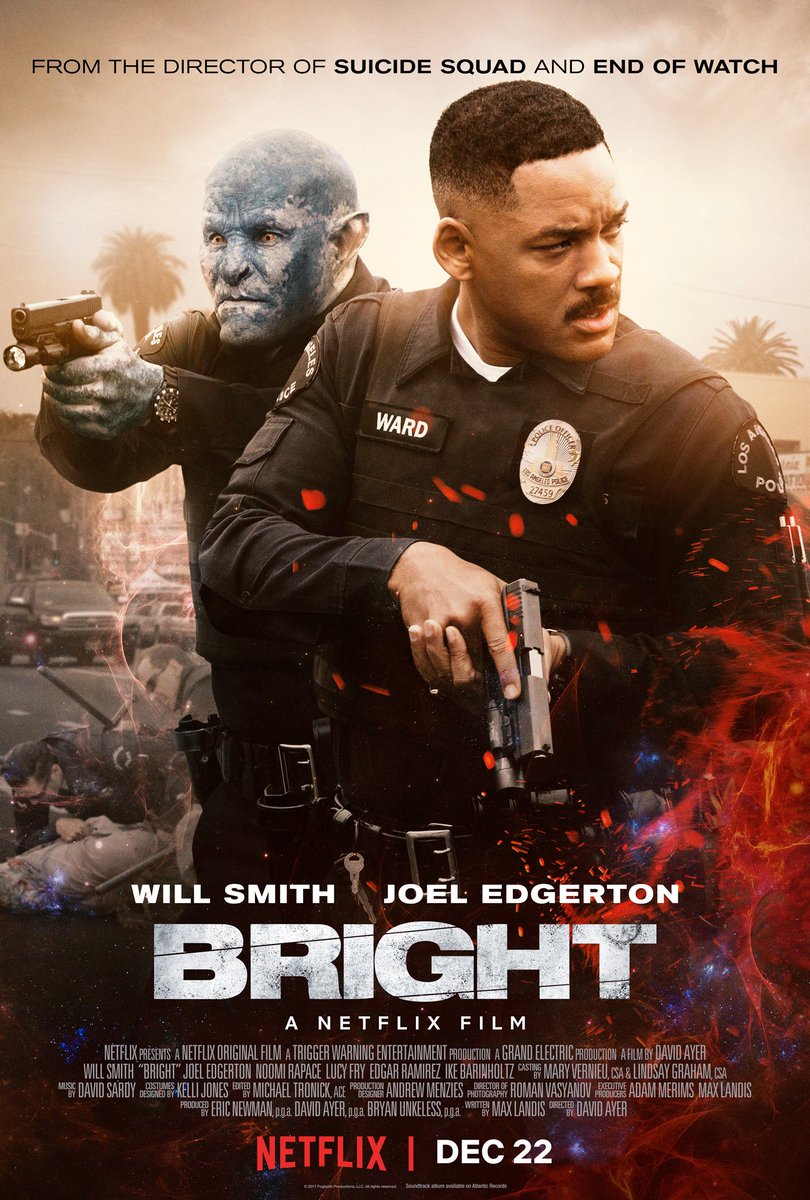 In an alternate present day, humans, orcs, elves and fairies have been coexisting since the beginning of time. Two police officers, one a human, the other an orc, embark on a routine night patrol that will alter the future of their world as they know it. Battling both their own personal differences as well as an onslaught of enemies, they must work together to protect a young female elf and a thought-to-be-forgotten relic, which, in the wrong hands, could destroy everything. – Netflix

END_OF_DOCUMENT_TOKEN_TO_BE_REPLACED

After a series of murders bearing all the markings of the Jigsaw killer, law enforcement find themselves chasing the ghost of a man dead for over a decade and embroiled in a new game that’s only just begun. Is John Kramer back from the dead to remind the world to be grateful for the gift of life? Or is this a trap set by a killer with designs of their own? – Lionsgate Films END_OF_DOCUMENT_TOKEN_TO_BE_REPLACED